Hello there fellow monsters, it is just old me. Mr Scrawl was kind enough to invite me on to the Growl to let you know that yet another batch of items are on sale at Cirque Du Moshi! These items are statues of some very rare moshlings only found away from Monstro City.

The moshling themselves are ancient. In fact, at one point they were believed to be extinct. But one day long ago they were discovered in large glowing rock, sleeping with their super moshi owners. But since then they have never wanted to return to Monstro City, where they once served side by side with their owners against dastardly monsters.

Anyway, there are seven statues depicting these super moshlings. Have fun collecting them all, and maybe more will come in due time. Make sure to come back tomorrow where I will give out a few Super Moshling posters for you as well!

How to enter art of the week!

Roary Scrawl delivers information on how to partic... 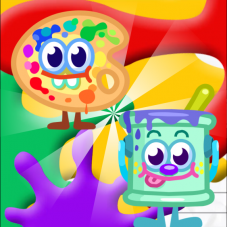 Eight more items can now be obtained at the Fun Fa...

what's the difference between these two pictures 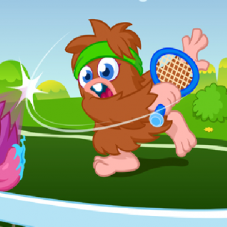